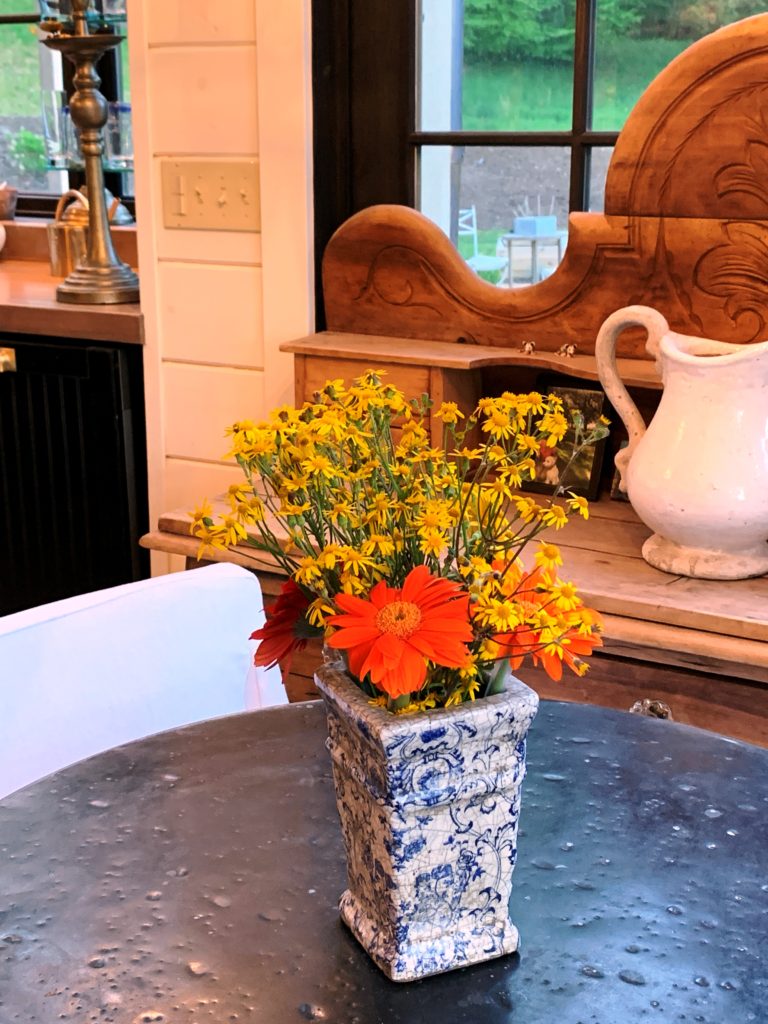 They say we should never write about anything that we don’t know, so, I feel I might know more about moving a house, then maybe anything else!

After an emotional divorce, and several moves, I decided I needed not only a home to live in, but also a project.   Boy did I get one.  Being a realtor and a designer, I was able to find an incredibly beautiful property with a small, (1200 sq ft) but really cute home. It was full of charm and had incredible views.  Shortly after purchasing, and some torrential downpour rains, I discovered lots of mold and mildew on the inside walls of the bottom level.  I had not moved in yet, as I was in the midst of some minor renovations.  Needless to say, a few weeks later and a few thousand dollars later, I decided that it would be foolish to continue renovating a home that had all that moisture and dampness in it.  So, I made an executive decision to move the house, despite the advice of my father who was completely against it.   I began researching nearby cities, until I found a moving company.  This was also about the same time I found love, (now my husband) and I’m quite sure he had no idea what he was in for!  He was able to help me secure a fair price for moving the house from a past client of his.  I am still amazed to this day that you can move a house for only 12 k.  The adventures were about to begin!

It’s amazing to watch someone move a house!  If you ever have the opportunity, take it.   They strapped and secured the small wood and rock structure, placed huge steel beams underneath it, lifted it carefully with a crane, and swung it onto a trailer for the move. Believe it or not, they were even able to move the existing rock fireplace, all in one piece, with no mishaps.  Prior, to the house being moved, we had picked out the perfect spot on the 43 acre estate to place the home.   The new foundation and block basement were ready to have the house sit upon it.   They basically did the same maneuvered only in reverse, as they moved the house off the trailer, onto the new block foundation.

After lots of thought, I decided to place the home in sort of a weird position, but mostly so the large wall of windows, faced the views.  Everyone thought I had lost my mind.  I felt like I knew this home inside out, as I had studied the layout day and night.  Now that the home was in place, I was able to get a better feel for how the rooms needed to be added.  I sketched and drafted floor plans night and day.   I finally felt I had mastered my design enough to share it with my contractor, and begin construction.   We started with only a vision, a sense of place, and we created our sanctuary.    Our small 2 bedroom, 1 bath home, turned into a luxurious 4 bedrooms, 5 1/2 bath, and dream home.   I was present each and every day, and carefully and meticulously chose each and every item that was placed in the house.   I put so much thought and time into this house, but most of all, lots of blood, sweat, and tears.   I still laugh and say, I bought a house, and spent a lifetime renovating it!

I hope you will enjoy the photos.   Please let me know if you have any questions, about moving a house!